Registration is NOW OPEN for the 10-year anniversary Mesa Marathon, taking place on 02.12.22.

If you were previously registered for the 2021 event, check your email for instructions. 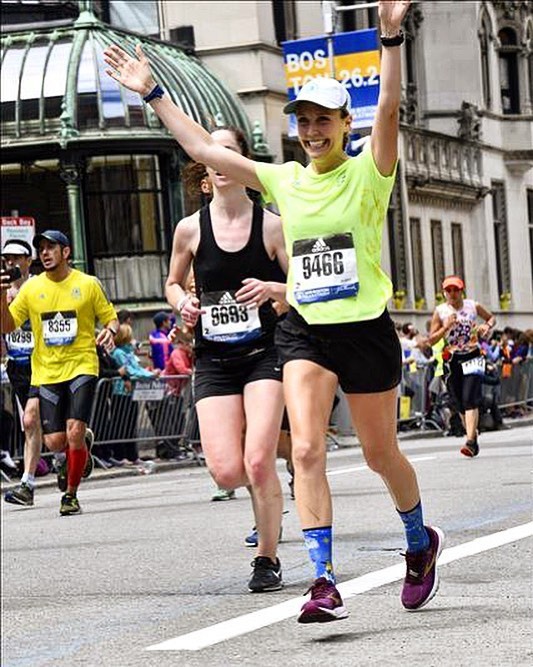 Hello friends! My name is Allyssa Jones and I live in Mesa, Arizona. I grew up in Pennsylvania and moved to Arizona after college to pursue my teaching career. I am a Kindergarten teacher by day and a runner by night! My love for running began when I was a young girl. 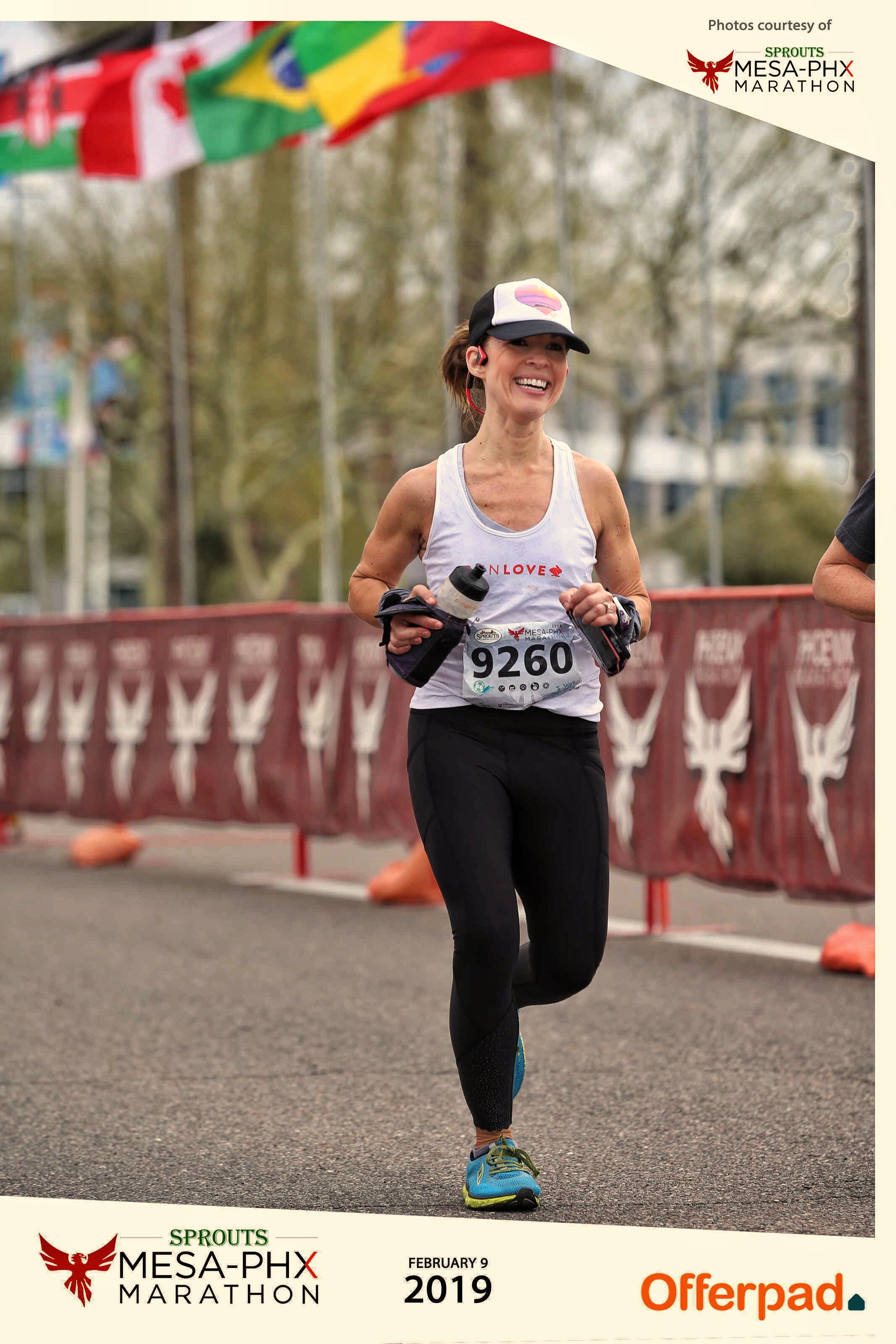 Hi! I'm Amy aka Go Fast Mommy. I like to think of myself as an accidental runner- I picked up running when my son was only 3 and he urged me to go fast on a walk to the park one day. Needless to say, that little nudge changed my life! 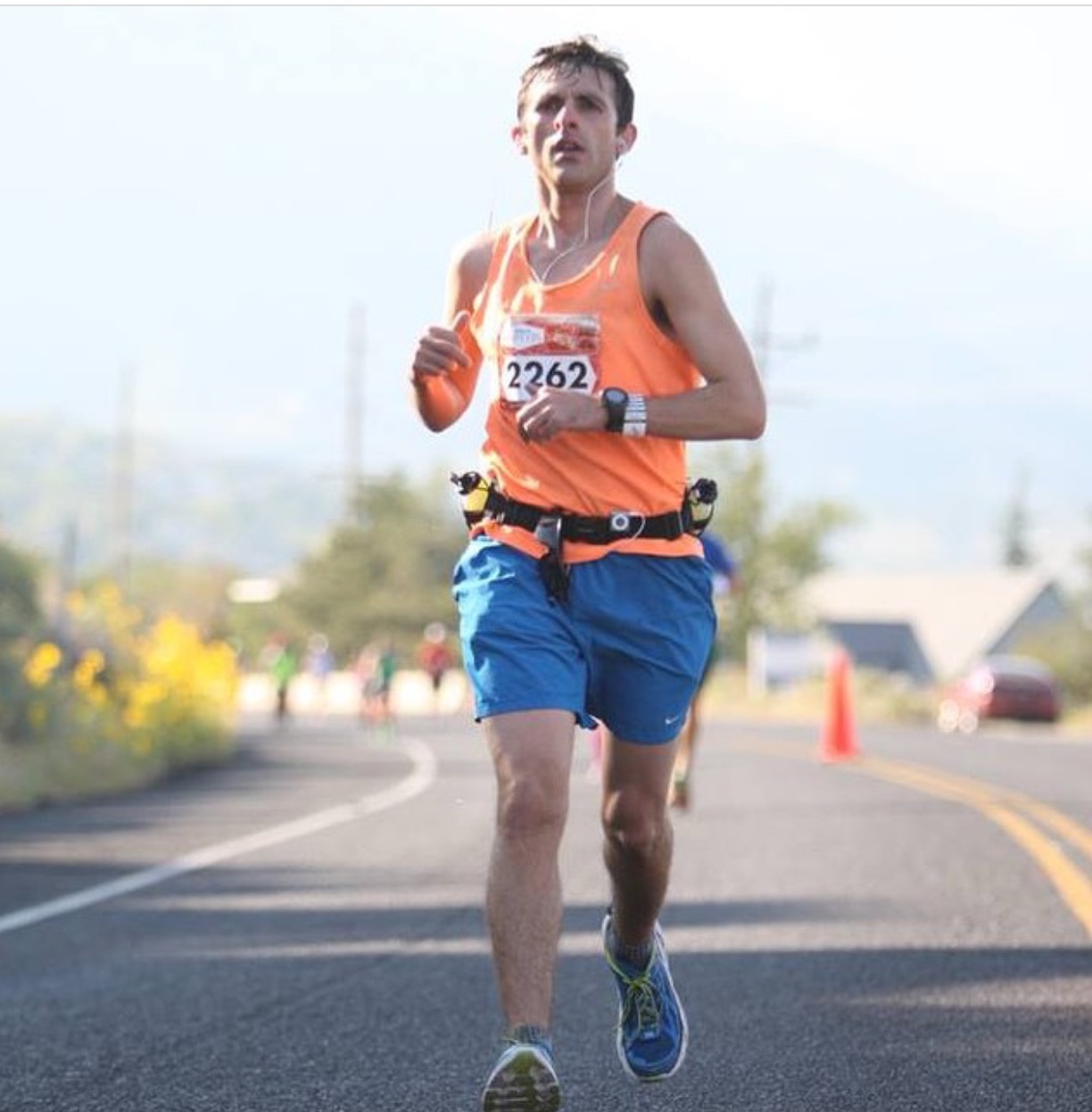 Growing up I was involved in sports, but the school I attended was not large enough to have a track team (not that I would of joined back then). It was not until I was 24 years old, a little bit over the targeted weight in which I wanted to be (20-30lbs over) and was coming off some depression issues when I found running. 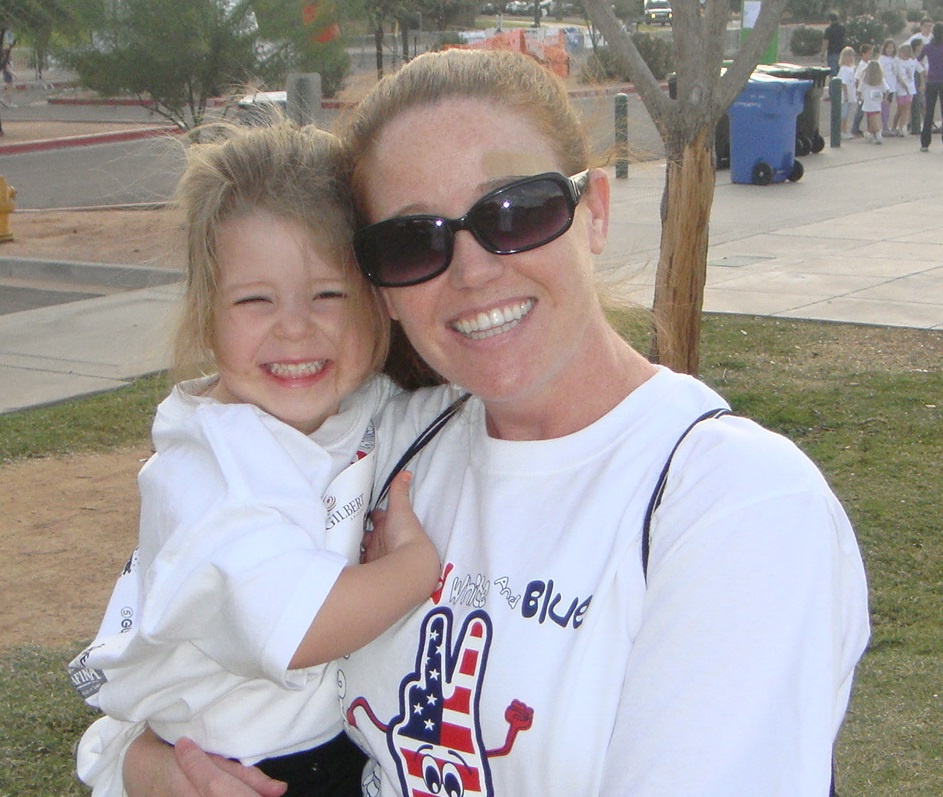 My name is Becca Myers and I live in Gilbert, AZ with my husband and two daughters (6 years old and 1 1/2 year old). I began running when I was in graduate school. A friend of mine wanted to start running and asked if I would be her running partner. 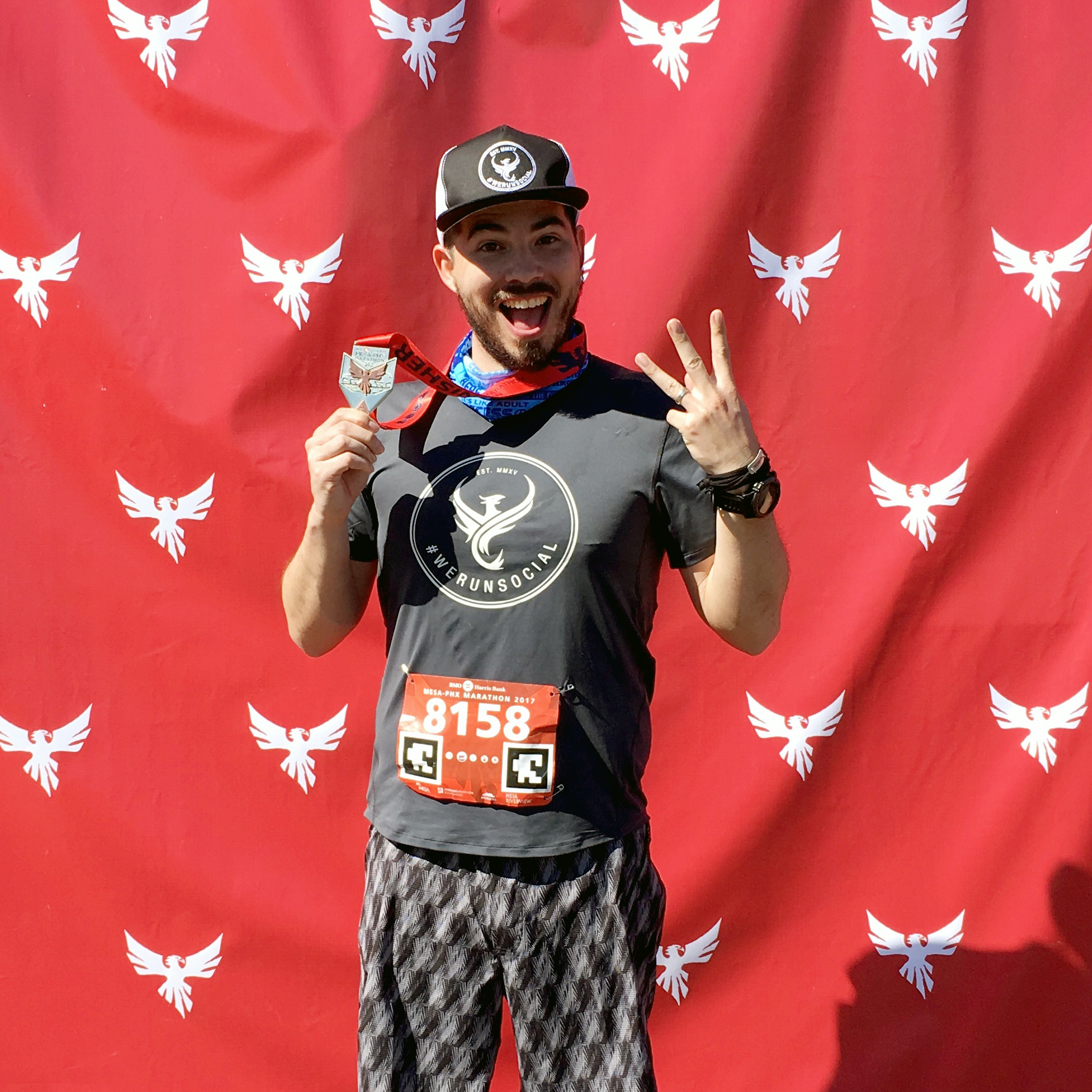 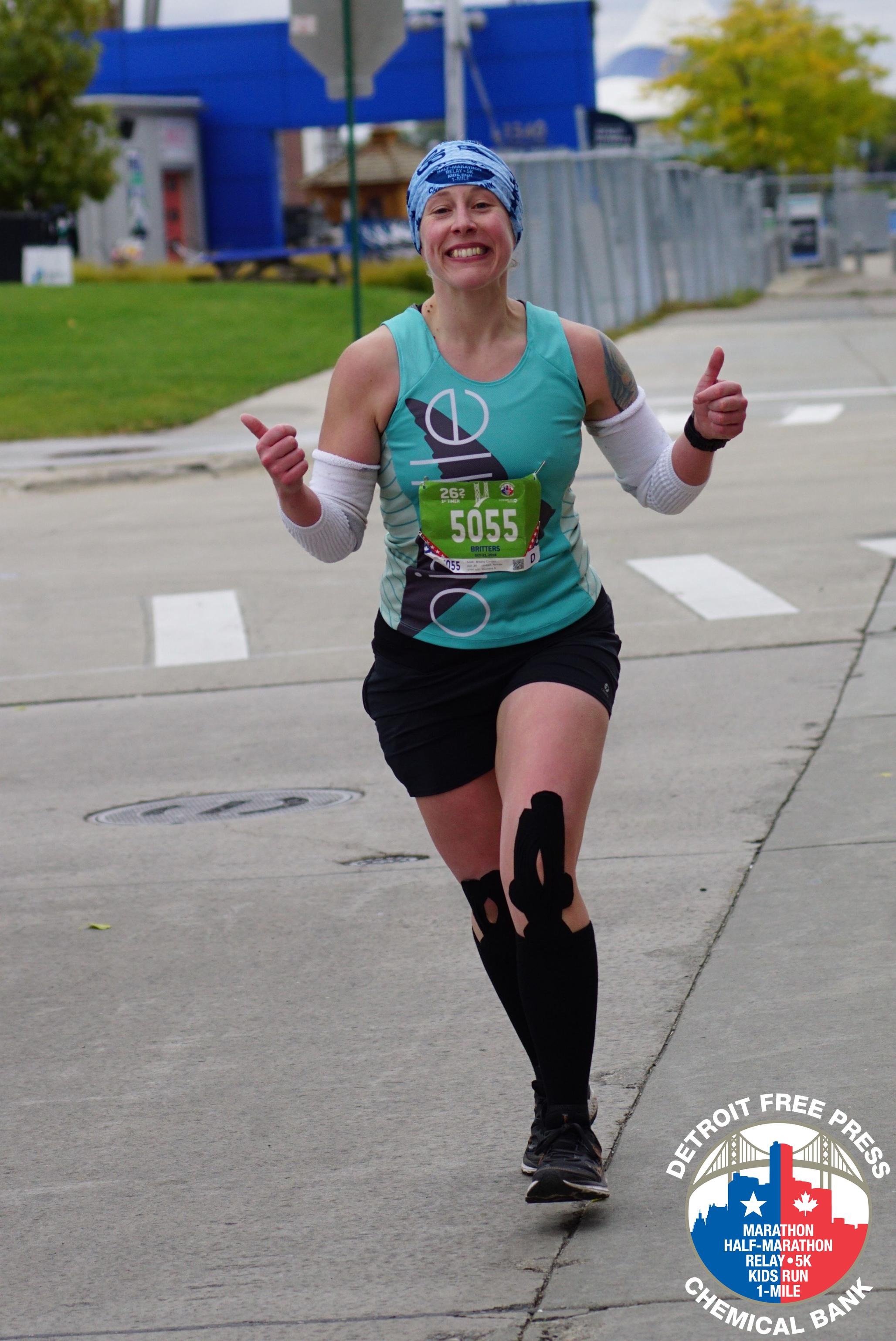 Born and raised in Metro Detroit, Britany found her way to Arizona in December of 2018. She hasn't always been a runner her entire life. In fact, she didn't get serious about it until around 2015. 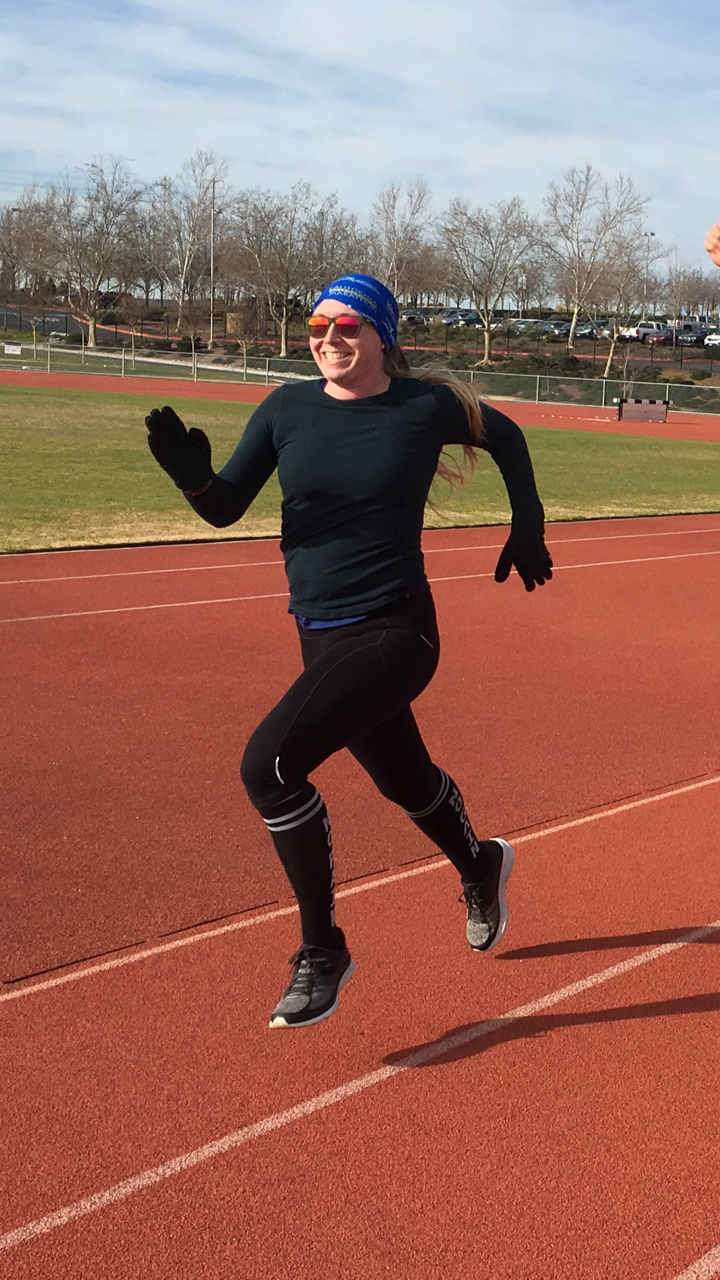 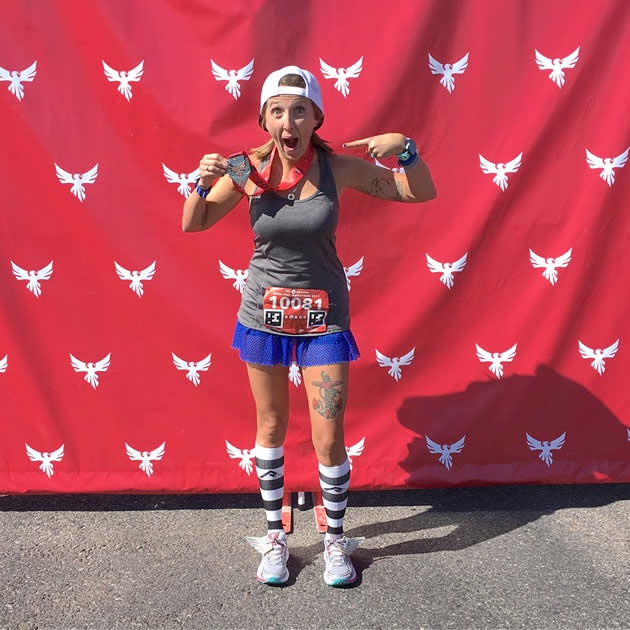 Although Carlee was born and raised in Michigan (and has her loyalties to ALL of their sports teams), she currently lives in sunny Southern California. She found running accidentally (she didnt have any hobbies she could call her own and a friend suggested she train for the 2012 Disneyland Half Marathon) and hasn't stopped since. 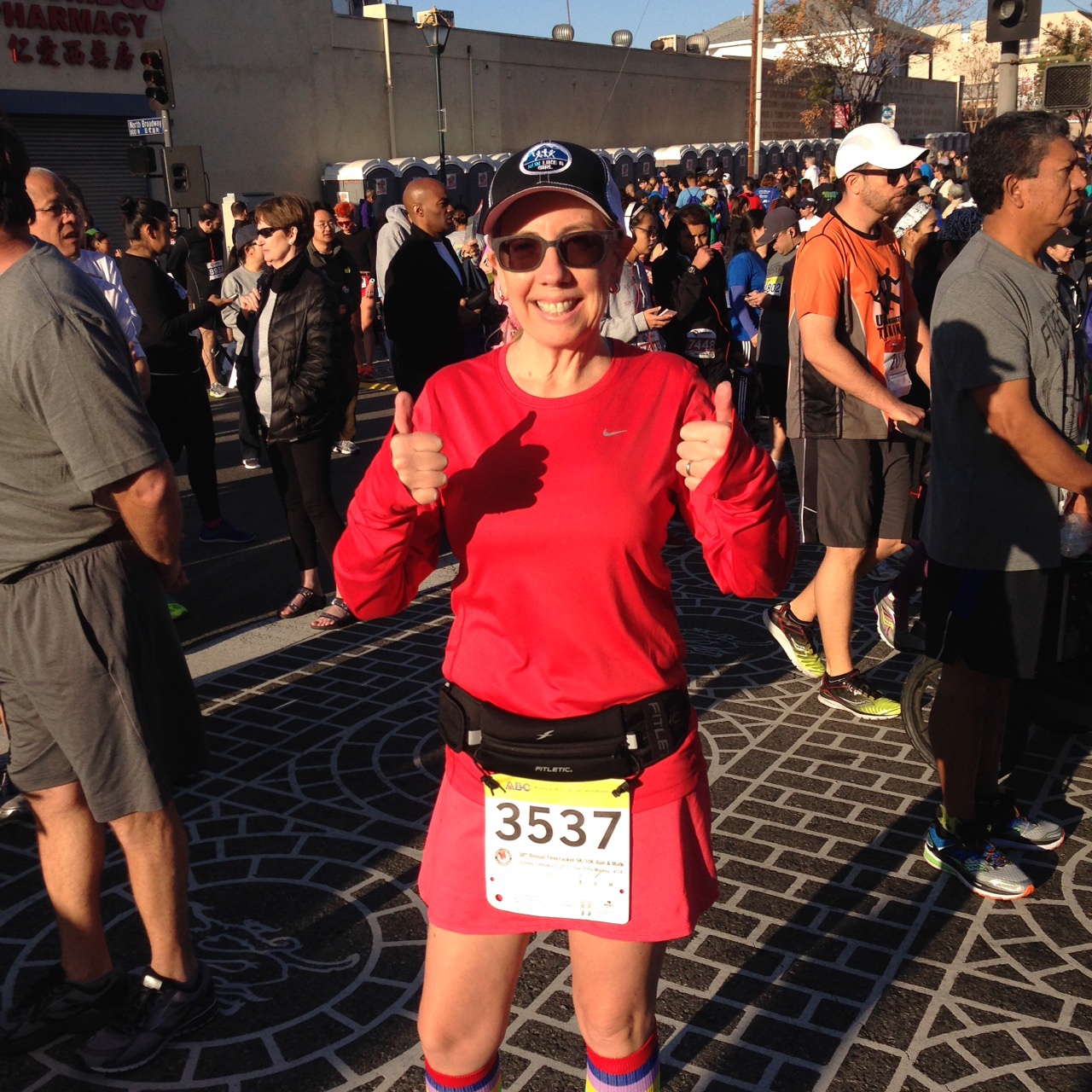 Carrie has been involved in the health and fitness industry for over 20 years as a trainer, coach, and manager. Her goal is help people develop healthier lifestyles by inspiring them get moving! Carrie grew up running and you can still find her running everywhere and anywhere. 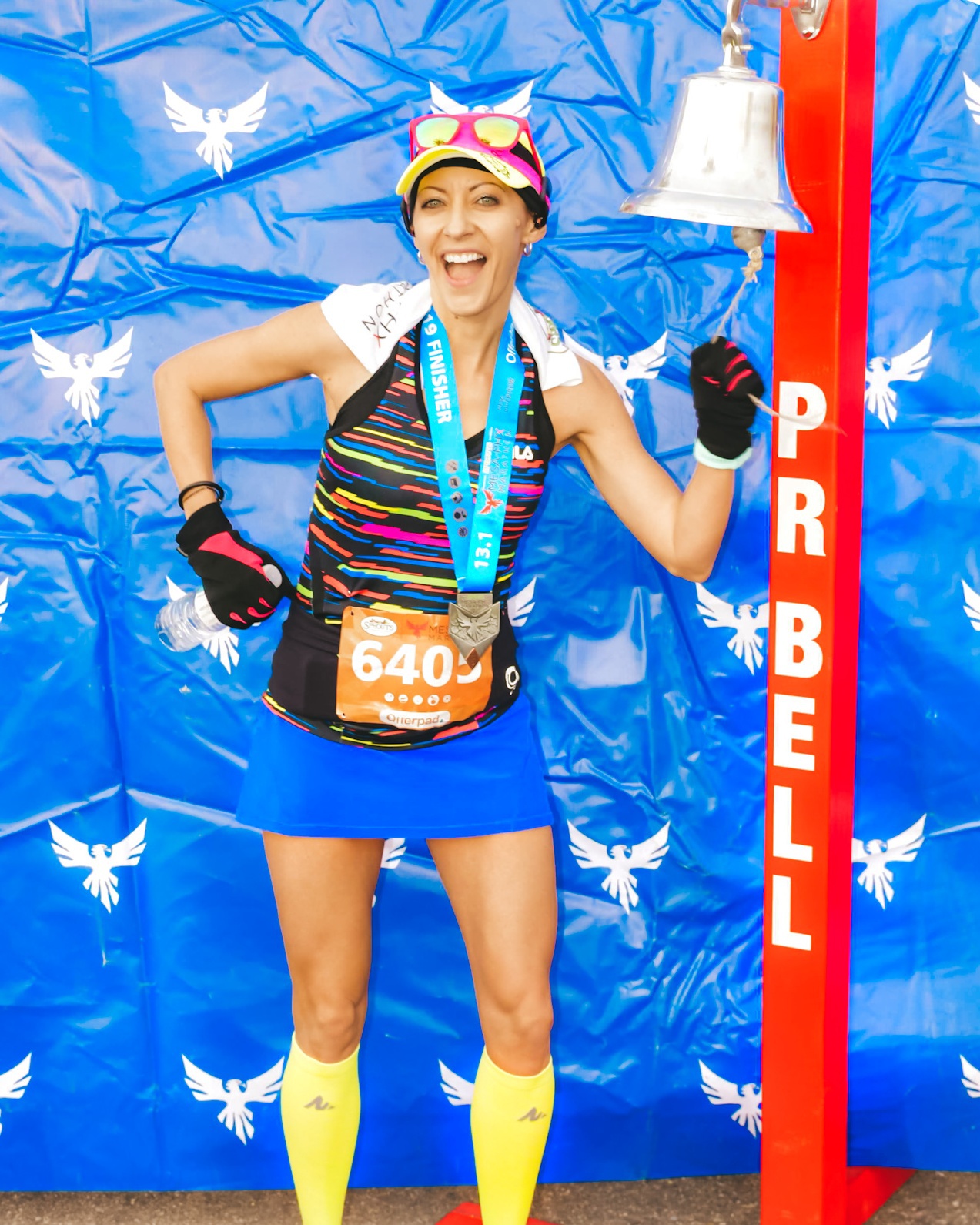 I have always loved to run, but didn't start running races until we moved from Utah to Arizona in 2011. Since then I have grown to love the long run and look forward to them each weekend, so the marathon has become my favorite! 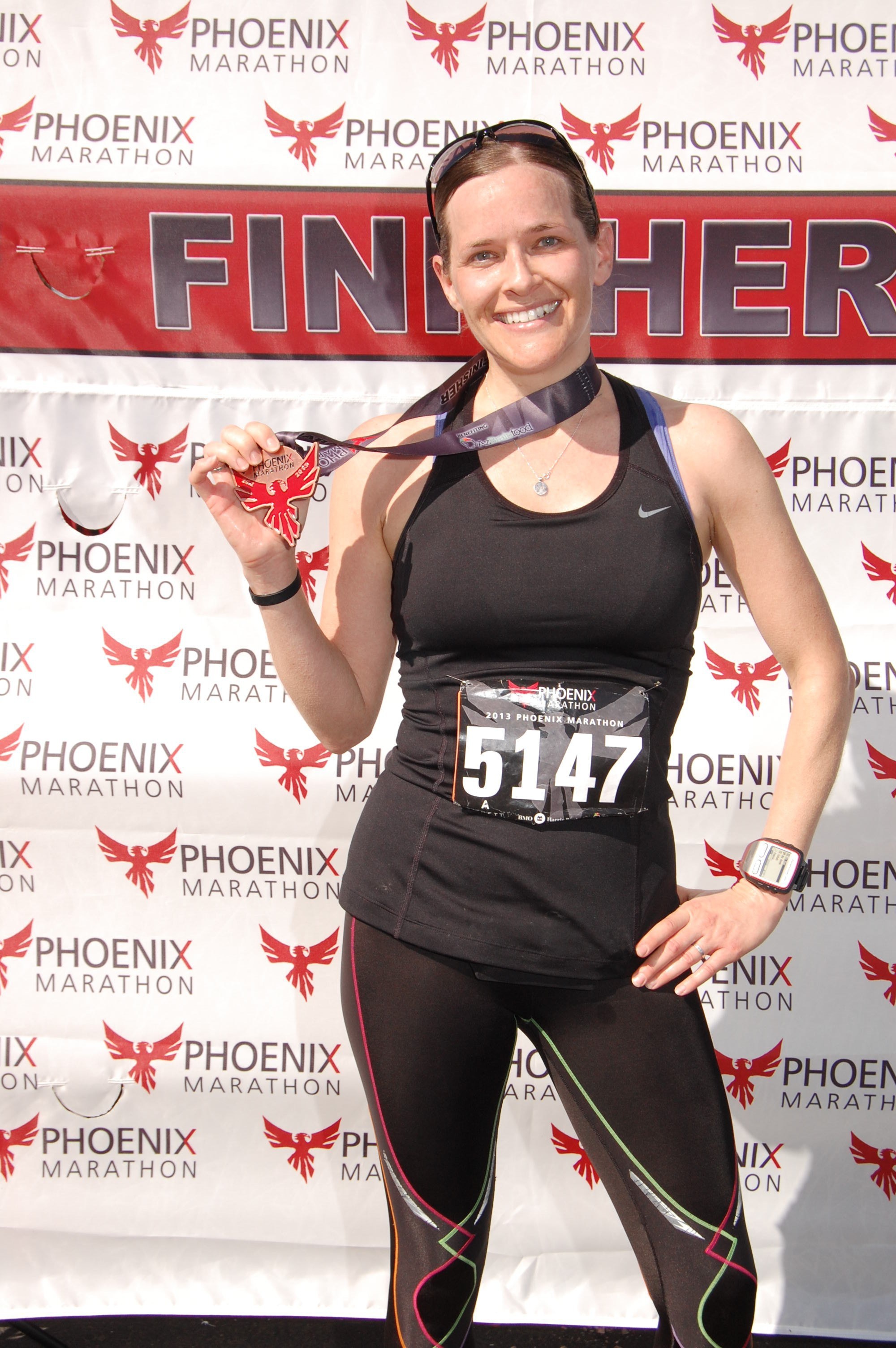 Corine has always had a love of running from a young age; running the mile in middle school and track in high school. But she didn't get serious about running until just before her 30th birthday. Three years later she ran her first half marathon with the help and support of her husband, and the rest is history! 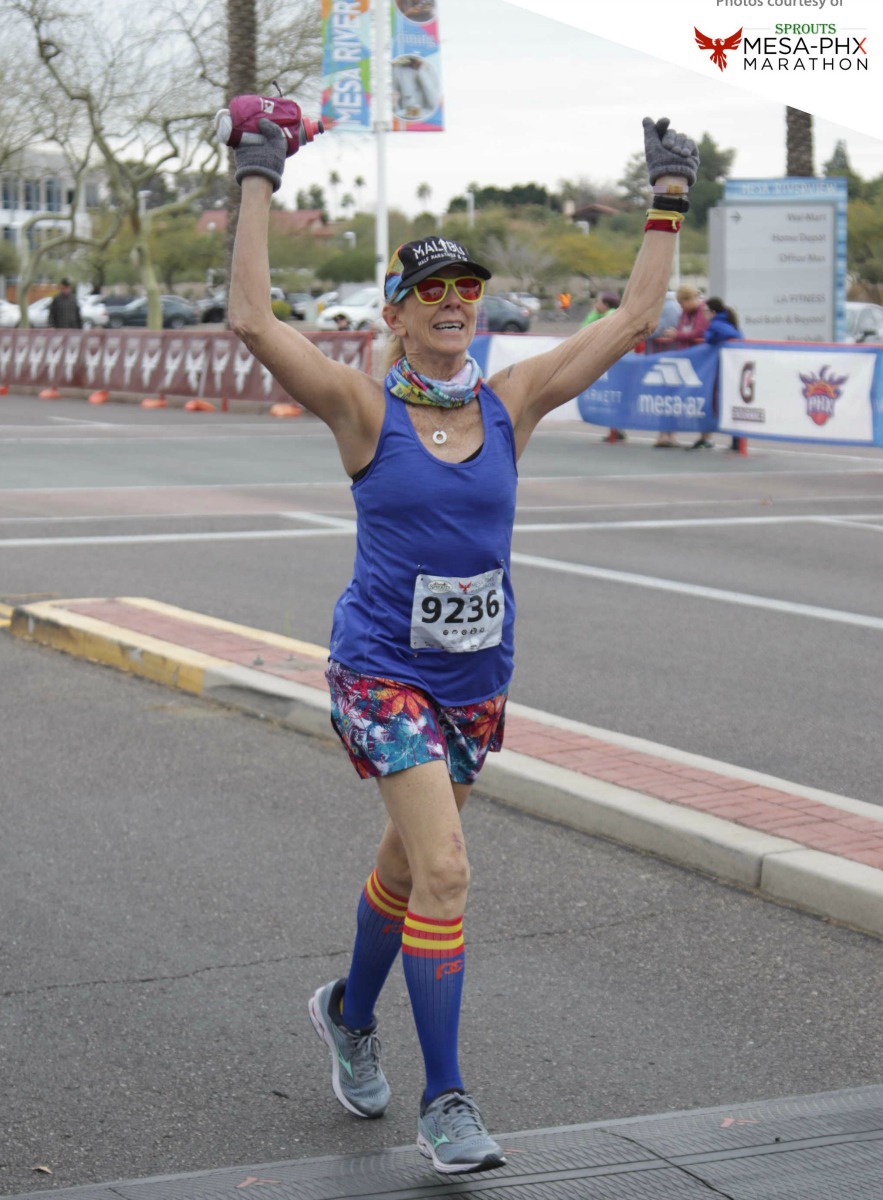 Hi, I'm Debbie! I started running a long time ago (almost 30 years) and through luck, smart (most of the time) training, and some determination I'm still out here. I've run 38 marathons (Mesa-PHX 2019 was my 38th) and thought I was done, but after a super challenging experience I feel the need to redeem myself. 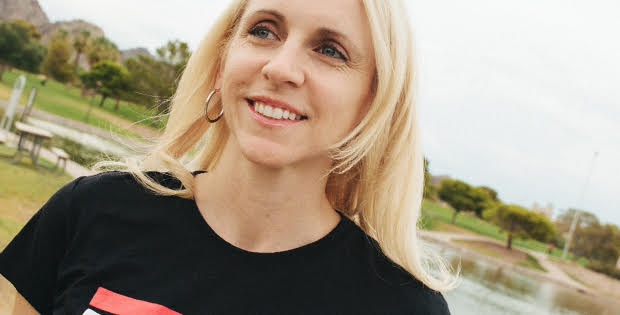 Proud to say I am an Arizona native. I began running only as a way to maintain fitness after a volleyball injury. I quickly I realized my love for it was growing with each mile. My first marathon was in 1999 where I finished with a time of 4:16. 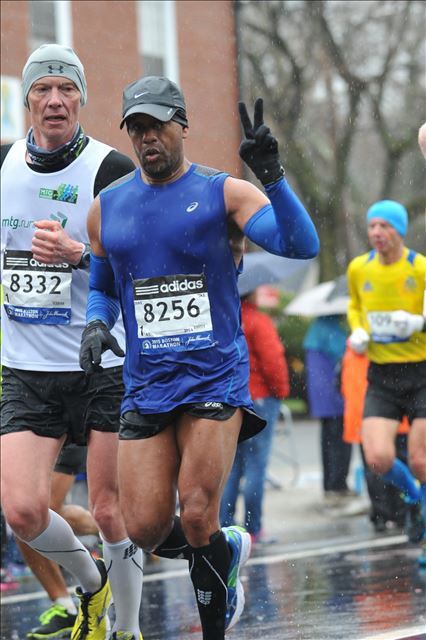 I ran my first marathon in 2004 and have since completed 8 marathons, 12 half marathons and numerous races at other distances. I ran shorter track distances through high school but turned to longer distances shortly after finishing college. I'm an active member of the East Valley Runners (EVR), based in Gilbert, AZ. I enjoy the simplicity and portability of running, and have enjoyed running in cities across the country and world. 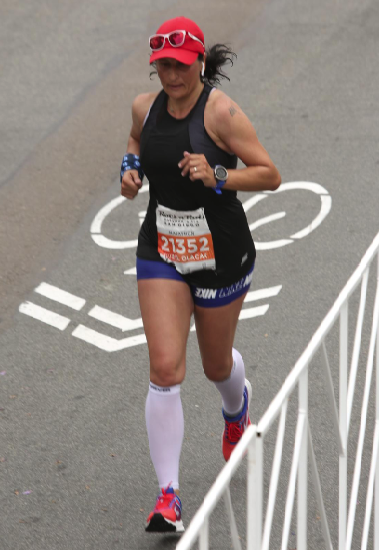 Growing up in Turkey, Gulsum never had the opportunity to pursue running as a sport; she always watched running movies and was inspired by the athletes. After living in the United States for over 20 years, she was introduced to running on Thanksgiving Day in 2011. 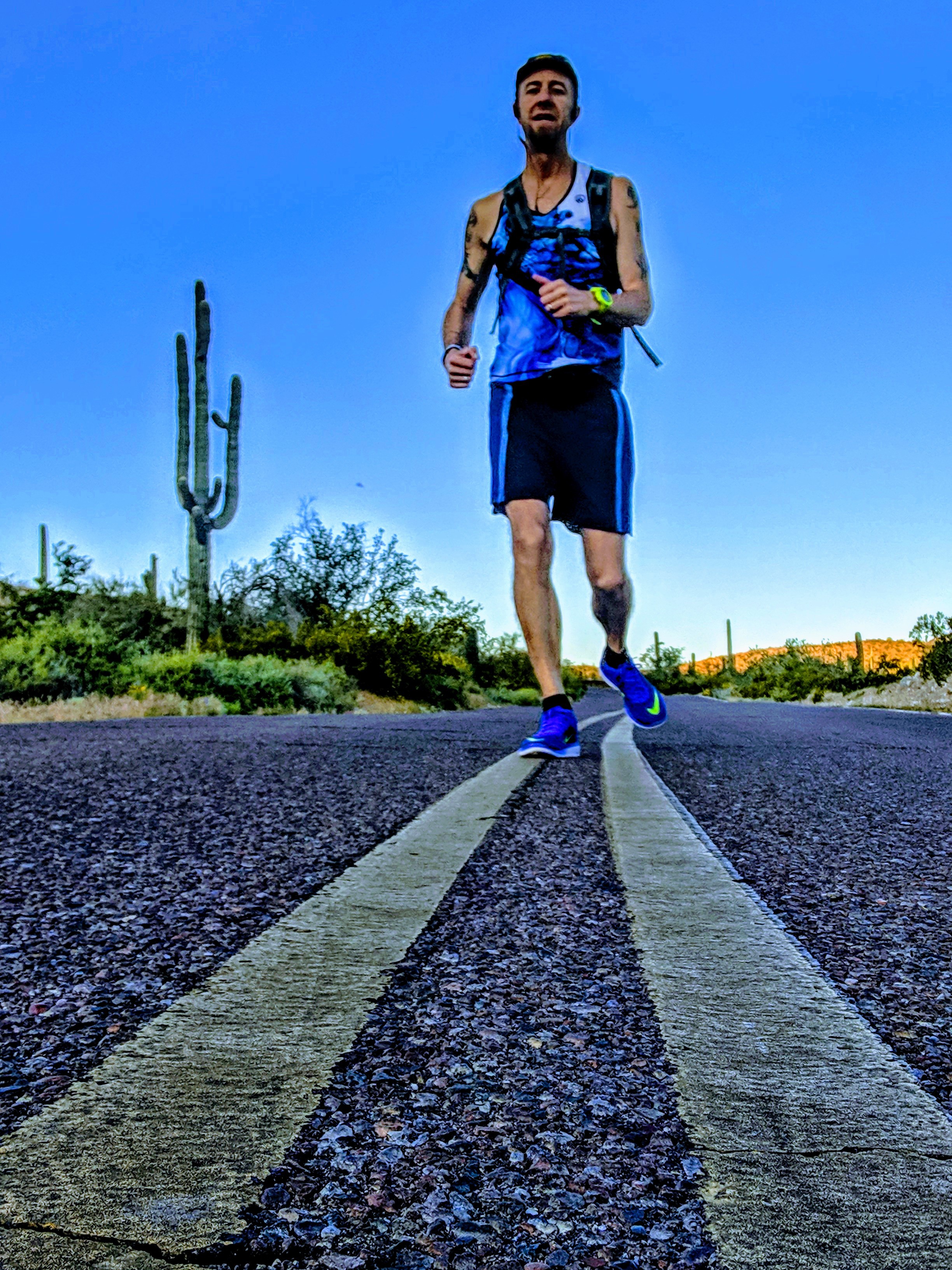 Hello my name is Henry Ward and I are originally from Boston, and currently live in Tempe Arizona. I have a wonderful wife and son who is 7 and enjoy spending time with them. I run when I can, and I run to survive. 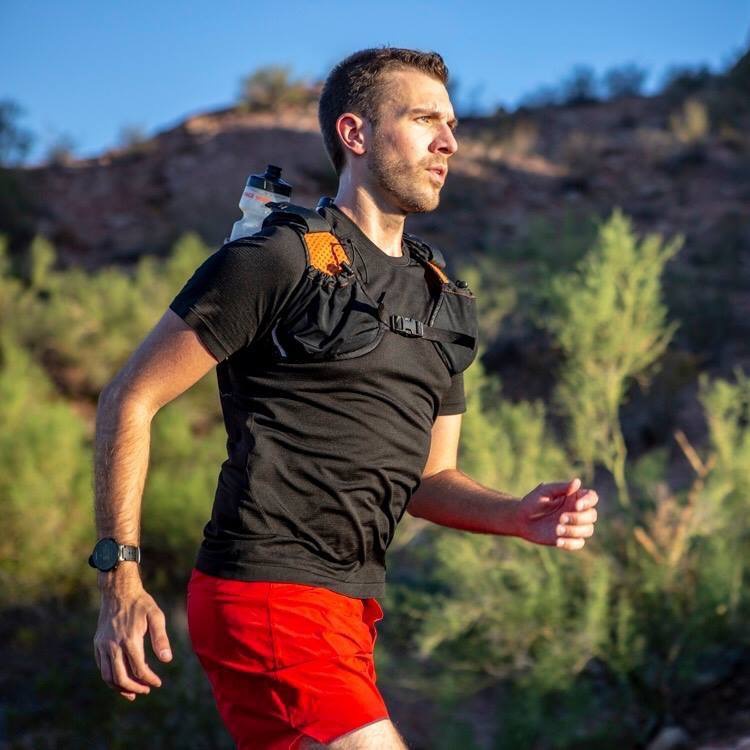 I'm a lover of all things fitness in the Phoenix community! From road and trail races, to Spartan events, group workouts, and spin classes. I do them all. And the Mesa-PHX Marathon is one of my top favorites! 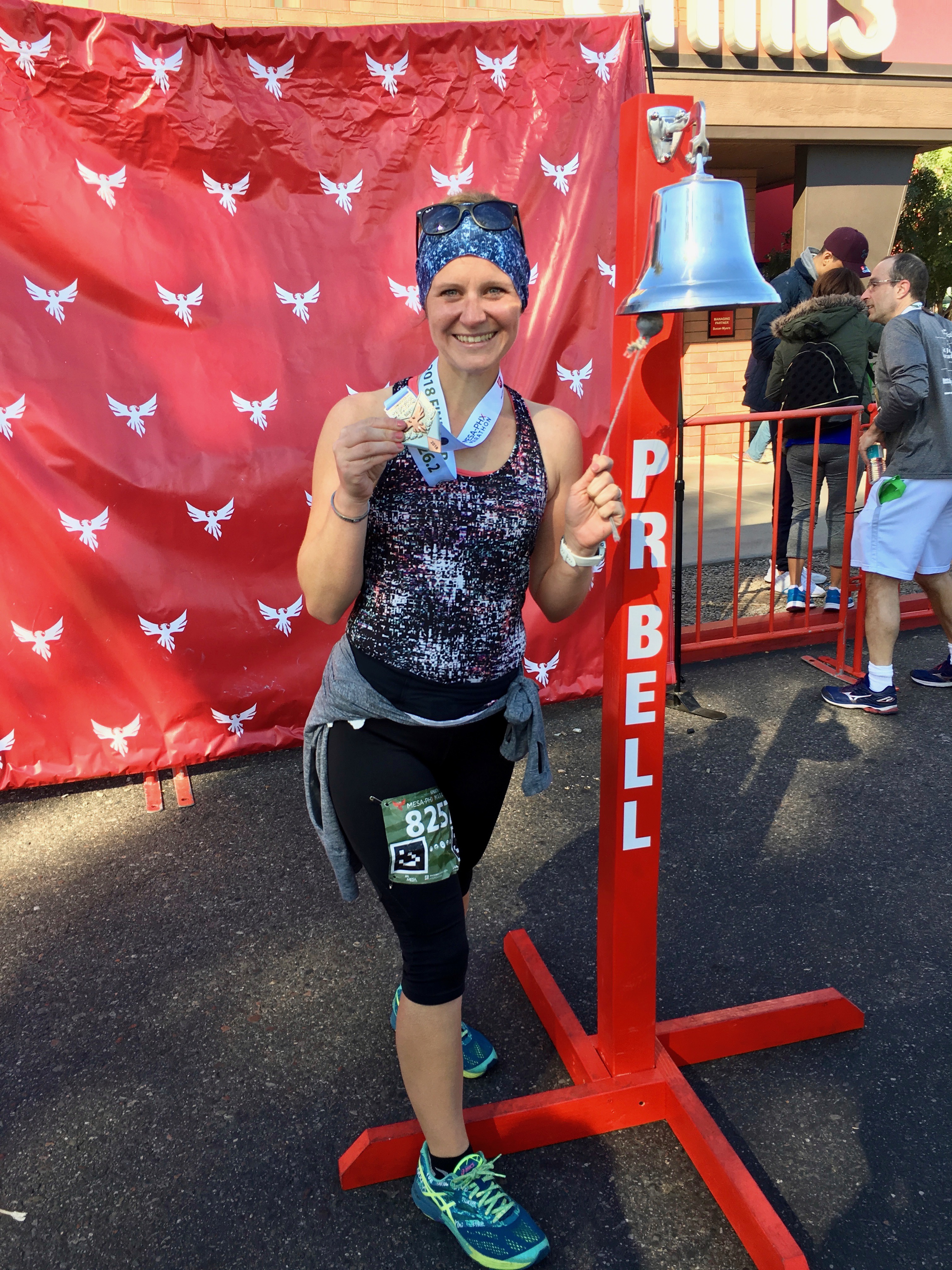 Hi, I'm Katharina. I'm an Air Force spouse, mom of three boys and a runner. I moved from Germany to Arizona two years ago and felt in love we the desert and running here. When I was 16 I started running after I had to quit playing handball. 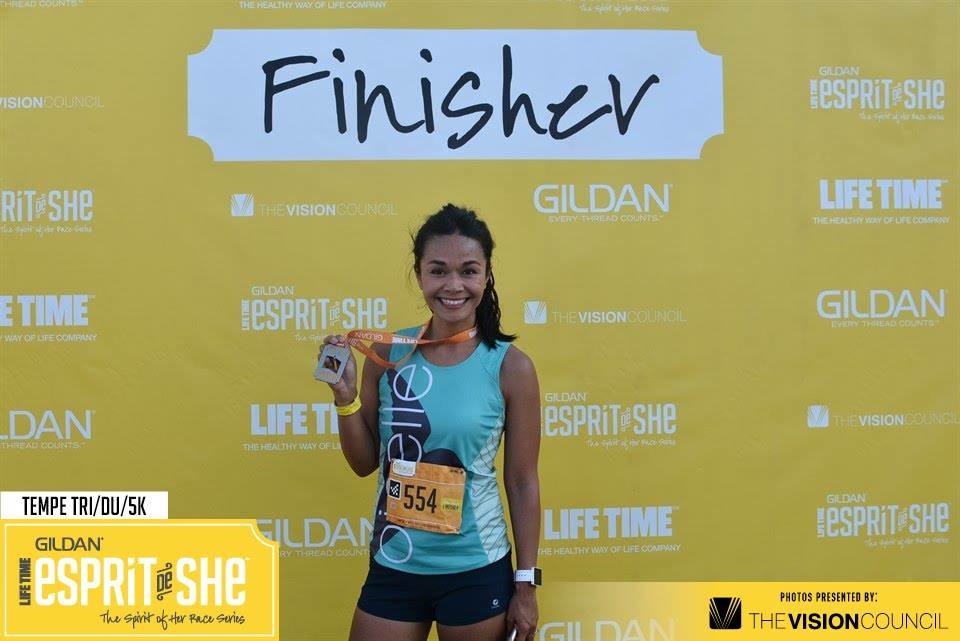 Born and raised in Detroit, Mi, and have ran off and on for a number of years. In 2013 I moved to Arizona and thats when I really found my love for running. Since then I've completed 6 half marathons, 2 15K's, and many more 10K and 5K races. 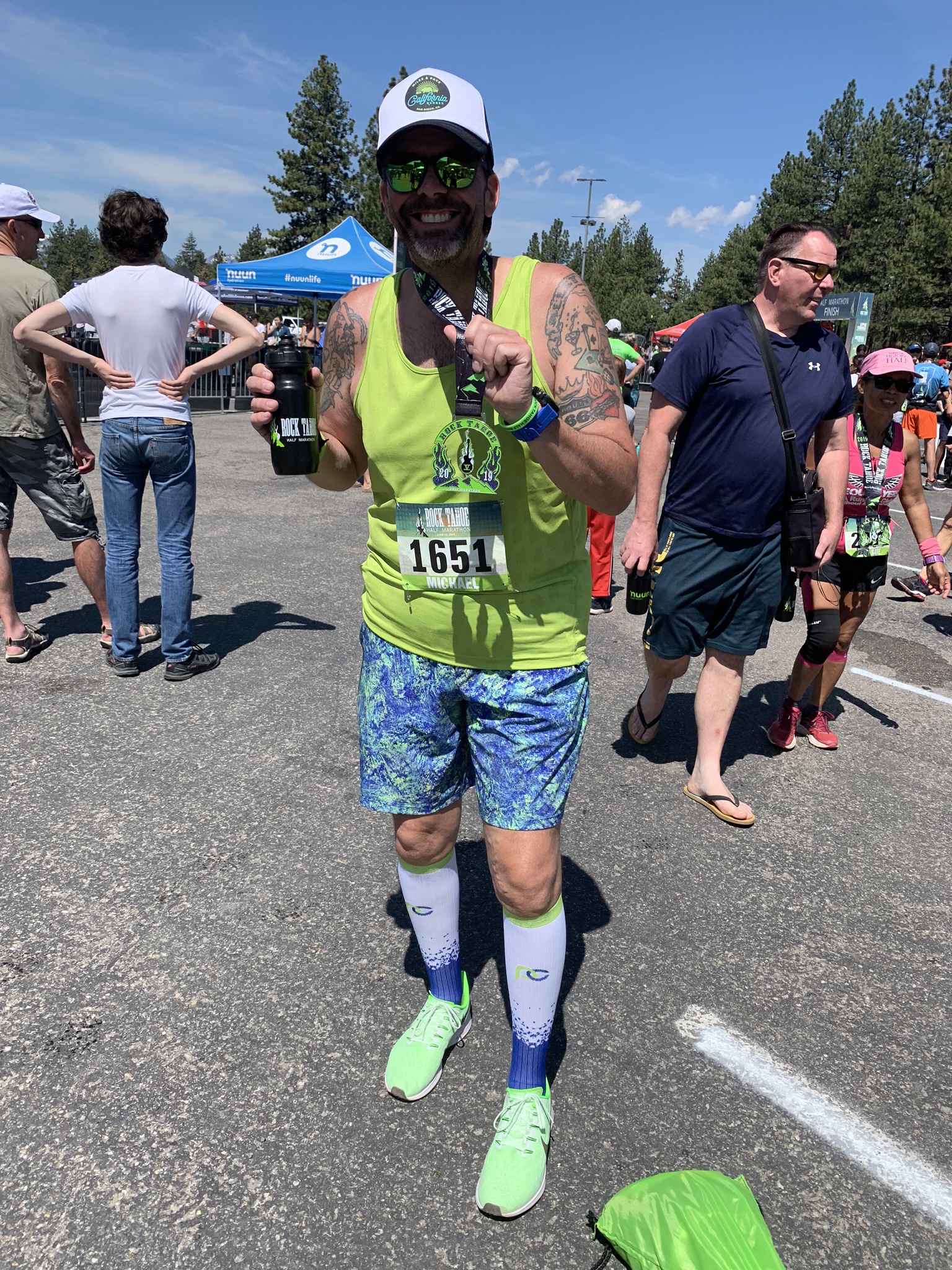 I love the Sprouts Mesa-Arizona Race. There is something to running the desert in the winter. This course is nice and quick, the heaters at the starting line are a plus. The medal of course...super elegant looking! Then let's talk about all the food at the end and the finish line festival for all. 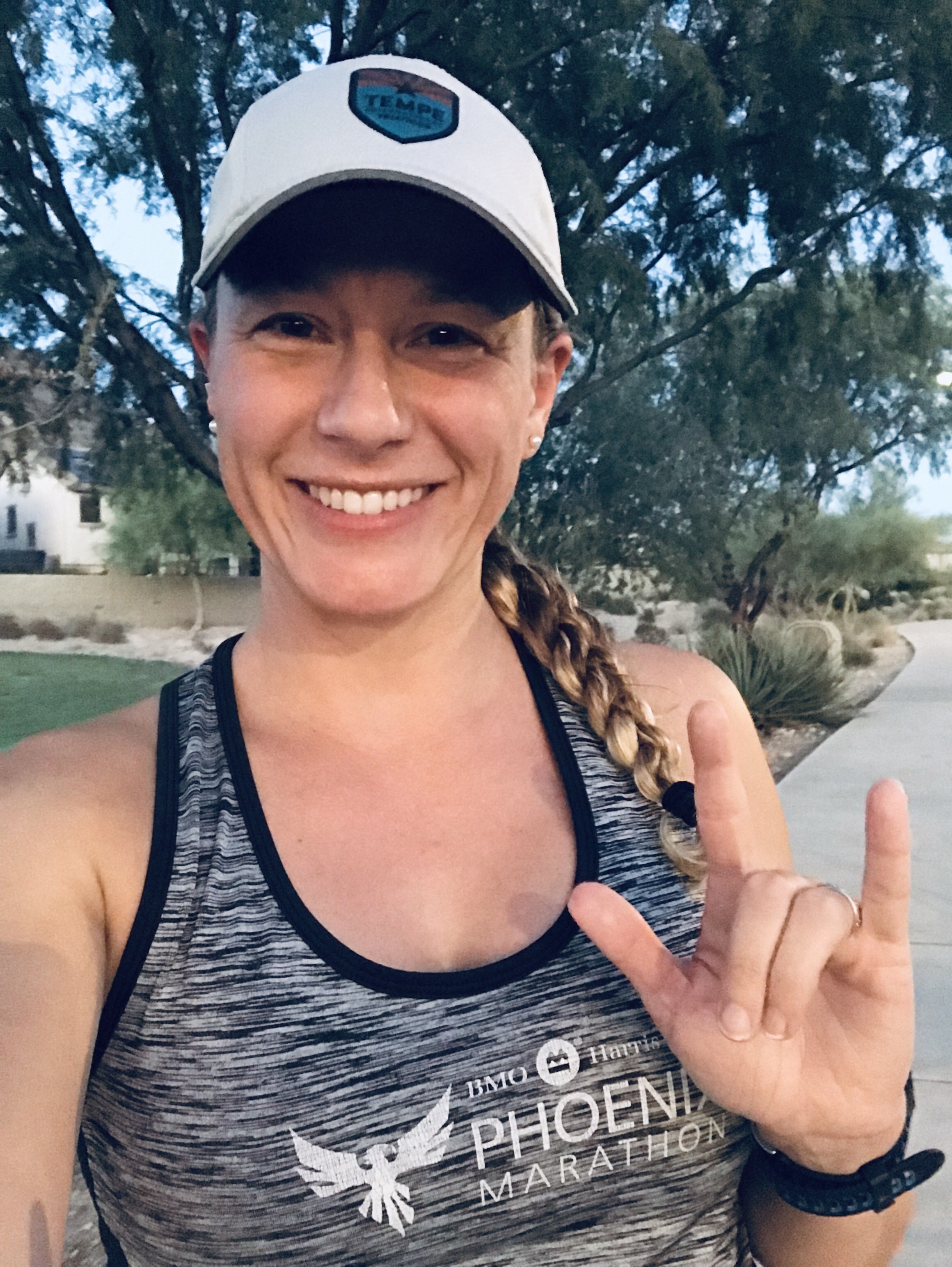 Howdy! My name is Natalie, I was born deaf and raised in Texas. I started running when I was twelve-year-old and just turned 40 years old this year. I woke up one morning and decided to give a marathon another try, especially after I vowed myself not to run another one. Ever. 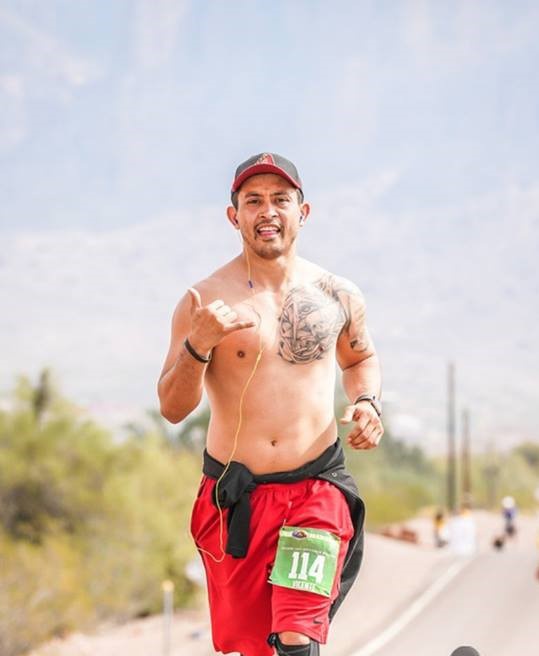 I have been active since I was little. My parents got me involved in sports and physical activities when I was young and the lifestyle really stuck with me. I was definitely a competitive kid, so I always wanted to work harder than the next person...no matter the natural talent. When I was in high school I began learning about proper exercise techniques, nutrition, supplements and everything else fitness. 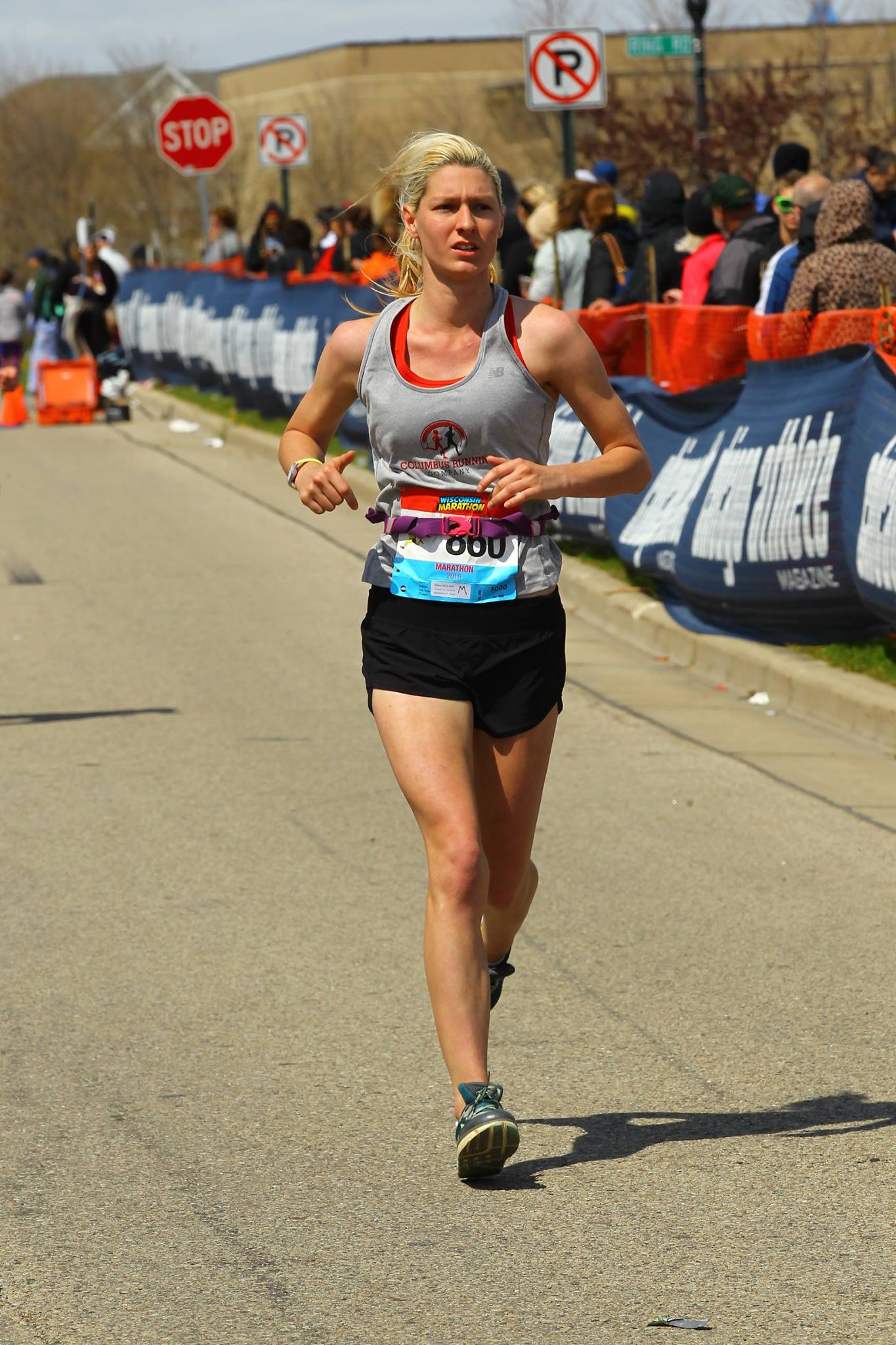 Nicole joined a running club when she started college at the University of Arizona. Although her goal was only to build a basic fitness regime and make friends, she quickly found herself racing 3 half marathons in her first year of running. Several races later Nicole made the leap to the full marathon distance. Today Nicole has ran 13 marathons and 20 ultramarathons. 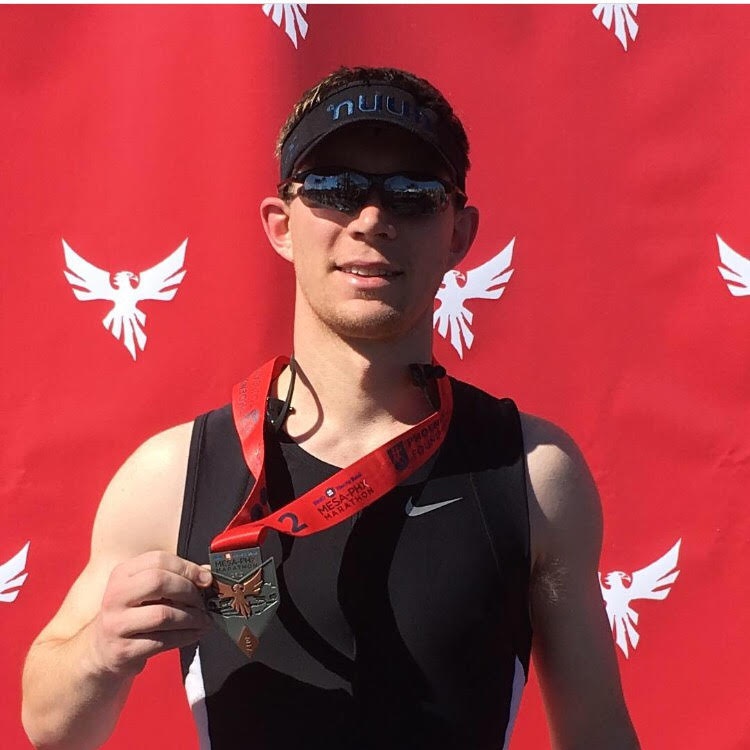 Rychen began running in 2009 when he and his ultra-competitive extended family ran a 2.6 mile mini-marathon held annually during their hometown 4th of July celebration. He completed his first marathon a year later in 2010 and to-date has completed 19 marathons, four 50-mile ultra-marathons, one 50k, three half-Ironman triathlons and dozens of other races.